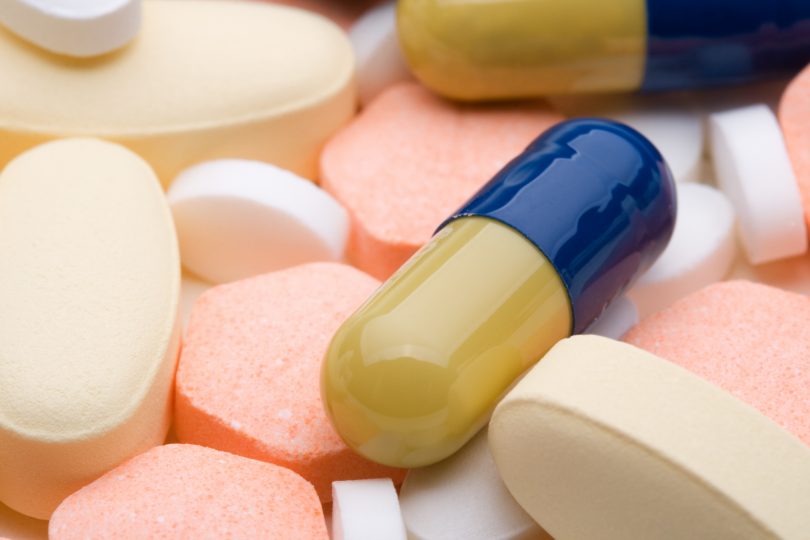 40 million Americans – or more than 1 in 7 people – over the age of 12 have some sort of addiction. This is more than the number of people who suffer from heart conditions or diabetes or cancer.

And while many agree that this is a prevalent and serious problem, not everyone agrees on whether or not addiction is a disease.

Is it simply a matter of making better choices and exerting better self-control? Or is it something over which those who suffer have no choice? Is addiction a disease?

Read on and we’ll discover how and why addiction is considered a disease.

Addiction is a brain disease. It manifests itself as a compulsive substance use despite harmful consequences and affects the functioning of the brain and body.

People with addiction use a certain substance – such as alcohol or drugs – the point and with the obsessiveness that it takes over their lives. And they keep using that substance even when they know it will cause problems in their jobs, relationships, and other parts of their lives.

Addiction shows itself in a variety of symptoms, including a severe loss of impulse control and self-control, continued substance use despite serious consequences, an obsession with getting and using the substance, failed attempts to quit using, an increase in tolerance that requires more of the substance to achieve a “high” and withdrawal when away from the substance for too long.

Addiction can be effectively treated through a combination of working with healthcare professionals, seeking out rehab facilities, and the support of family and other loved ones. It also requires the addicted person to make the decision every day to stay clean.

The Science of Addiction

Since addition is a brain disease there is a great deal of science involved. It has a biological basis and is on par with other biologic diseases like cancer, diabetes, or heart disease. It must be treated with the same seriousness and attention to detail.

There is a stigma around addiction that those who use are simply out for a good time at the expense of whatever or whoever gets in their way. But this is simply not true.

The science of addiction tells us that addiction is a disease that must be treated. It cannot simply be cured on its own.

All of these things, when impaired, make it much easier to become addicted to a substance.

Additionally, in an addict’s brain, when the body is deprived of the drug to which it has become addicted, the addict will feel extreme negative emotions and despair. And the fact that drug use floods the brain with dopamine and other neurotransmitters means that the ability to respond to normal causes of pleasure is taken away from the addict.

Is Addiction a Disease?

Both the American Medical Association and the American Society of Addiction Medicine define addiction as a disease. And, as we’ve already seen, scientific experts consider addiction a disease of the brain.

Focusing, for example, specifically on opioid addiction it’s important to know that it starts out slowly. It generally starts with someone being prescribed some sort of opioid by their doctor which works for a while until they build up a tolerance. They then need more and more until they’re addicted to the rush that the drug gives them.

After that, most opioid addicts turn to heroin as a cheaper option than prescription drugs.

Like many other diseases – diabetes, cancer, or heart disease, for example – addiction disease is caused by a combination of a number of behavioral, environmental, and biological factors. And risk factors that a person is born or raised with gives about a 50% indication that a person may develop an addiction.

Is Addiction a Chronic Disease?

A chronic disease is defined as a long-lasting condition that can be controlled but not cured. Addiction often becomes a chronic disease because once an addict starts they find it very, very hard to stop.

For many addicts, addiction is a progressive, relapsing disease. This just means that they often have to seek treatment more than once before they’re able to stay clean.

But yes, addiction is a chronic disease because it always needs to be controlled. An addict can’t simply engage in a spot of fun with a substance like many can – they have to do away with it in their lives completely.

Additionally, treatment has to be ongoing for the rest of the addict’s life. Otherwise, they run the risk of relapsing.

Is Will Power Enough?

Will power is often – almost never – enough. While the initial decision to use the decision is a reflection of free choice on the part of the soon-to-be addict, their free will kind of goes out the window after that.

And because of how addiction works in the brain, it is often hard to stop simply because you want to. And it is even more important to remember that many addicts won’t want to stop until they hit rock bottom. And even then it will be the hardest thing they’ve ever had to do.

Why Some People Say Addiction is Not a Disease

Some people argue that addiction is not a disease because it doesn’t have much in common with other diseases like diabetes, heart disease, or cancer. Put simply, they don’t think it’s a disease because there is no infectious agent.

Addiction starts as a choice to use a drug and so many see that as a sign that addiction is not a disease it is a choice. Something that could simply be avoided if the addict had simply made different choices.

But the same can be said of some heart disease, diabetes cases, and cancer cases. There are examples of all of these where choices have helped lead to the emergence of the disease. Much as someone who drinks every day can drink themselves into liver cancer.

Is addition a disease?

Yes, addiction is a serious and deadly disease. It affects millions of people and can lead to death if not taken seriously. Luckily, treatment is an option if you’re suffering from addiction as a disease.

If you or a loved one suffers from addiction, contact us today to speak with someone who cares and get help figuring out your treatment options.