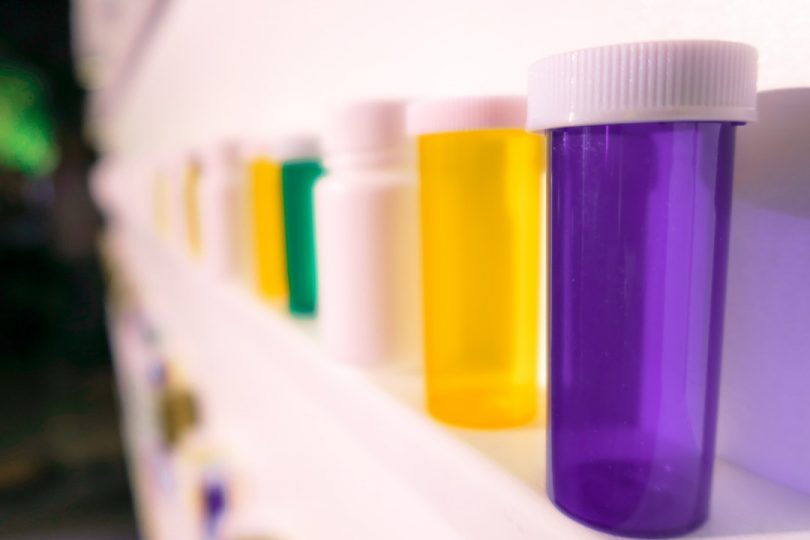 With the rise in the use of heroin and the dangerous nature of the synthetic cuts used, the nation is facing a crisis unlike anything it’s ever seen. The overdose rate has doubled in the last 20 years.

Traditional treatment doesn’t prove effective in all cases. Instead, treatment for opioid addiction is increasingly focused on the use of medications.

MAT, particularly opioid replacement therapy, is still controversial, but it’s saving lives every day. If you want the facts, read on. We’ll break down the science and studies that await the recovering addict who’s willing to try something different.

What Is Opioid Replacement Therapy?

Opioid replacement therapy has been around for some time. Methadone used to be the front line treatment, but its long half-life and the intense withdrawals led to people seeking an alternative.

For most patients coming into a MAT program, the pharmaceutical of choice is a combination of buprenorphine and naloxone. Under the brand name Suboxone, carefully controlled dosages are given to addicts.

Suboxone acts on the same receptors as traditionally abused opioids like heroin. A patient who is using buprenorphine will experience fewer withdrawal symptoms and cravings for the drug.

How Does Suboxone Work for Opioid Addiction?

Buprenorphine is a partial opioid agonist. It produces similar effects to commonly abused drugs in this category, but in a milder form. For most people, it lacks the euphoria and “high” that comes with illicit opioid usage.

Naloxone is also contained within prescriptions for buprenorphine. You may recognize the chemical name from the news. It’s the same drug that is used to treat opioid overdoses under the brand name Narcan.

This medication effectively stops other opioids from working in a person who’s using Suboxone by blocking the effects at the receptor level.

The end effect for the addicted person can be dramatic. ORT remains controversial, but it has given many people their lives back.

Opioid replacement therapy can be either short- or long-term.

Short-term therapies can be used to wean the individual off of opioids by alleviating withdrawal symptoms.

In more extreme cases, patients may find themselves on Suboxone for the rest of their lives. It’s not the optimal outcome, but when compared to the harm to the addict when using illicit narcotics, it’s a better option.

How Effective Is Suboxone?

Suboxone and its generic versions have become one of the main treatments for opioid addiction.

For the addicted individual, ORT offers a lot of advantages. Managing withdrawal early in recovery is important as the cravings and uncomfortable symptoms associated with it can make a patient more likely to relapse.

By using a prescribed drug instead of illicit compounds off the street, many of the problems associated with overdose can be avoided as well. It’s become a common practice to cut heroin with fentanyl, leading to a game of Russian roulette for anyone who uses the drug.

In addition, those using a prescription drug in an indicated manner are often better off socially.

The stigma that surrounds illicit drug use is mostly removed. Additionally, the portion of the day that was previously associated with drug seeking can now be used for more productive purposes.

It can also help reduce the social cost that is imposed on society by addicts. Addiction is associated with higher crime rates and antisocial behavior, which ends up harming society as a whole.

Suboxone treatment is relatively new, at least compared with the use of methadone.

However, the long-term effects of treatment have been studied extensively. The increased rates of abstinence from opioids for up to two years after the drug has been used in a clinical setting are pretty impressive. Studies found that there was a 38 percent retention rate during that period.

In addition, studies on the outcomes for IV-using addicts found that each year of ORT reduced their overall mortality rate by 13 percent. This shows that opioid replacement therapy can reduce the overall cost of addiction on an already overburdened healthcare system.

The truth is that Suboxone-based treatment helps far more than it harms. Even if a person will be on it for life, their chances of surviving to old age greatly increase.

So, Why the Controversy?

The controversy that surrounds Suboxone or any ORT is centered around the fact that buprenorphine is still an opioid.

When an individual runs out of their supply, they will still go into withdrawal — and some patients have abused their scripts. While a maintenance dose is unlikely to have euphoric effects, some people have taken it into their own hands to acquire more than necessary off the street.

Even when used properly, there are some segments of the recovery community, particularly in NA, that frown heavily upon it. This can lead to an addict feeling ostracized in a place they should feel welcome, especially if the particular group has a heavy emphasis on forgoing MAT.

If that’s the case where you live, it’s important to find a like-minded community to help head off the negativity that may come your way.

In the end, the simple fact is that Suboxone has given many people their lives back, regardless of the arguments raised against it.

Whether it’s you or a loved one, many addicts have tried to find a treatment for opioid addiction that works and failed. MAT using Suboxone is a great option for those who’ve found that more traditional methods have failed them.

Is it a magic bullet for substance abuse?

However, if you’re looking to try something new with plenty of medical evidence backing it up, then Suboxone treatment may be the right choice.

Find a clinic near you today and begin a new stage in your life!