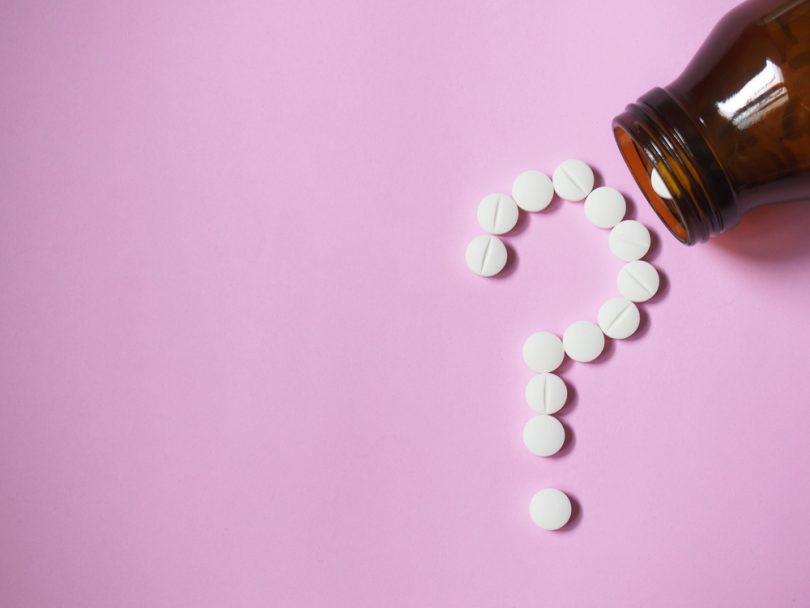 Opioid addicts and their families know the struggle of trying to stop, whether cold turkey, in rehab or other forms of treatment. The number of people in the US who suffer with opioid use disorder is estimated at over 2.5 million, and the mortality rate due to opiates has contributed to lowering the overall life expectancy of the US.

How Both Suboxone & Subutex Came to Be

Scientists and doctors have been searching for the best treatments since the 1960s and so far, the best successes have been achieved with buprenorphine. First on the market as an analgesic in 2002, it was approved for use in narcotic addiction, though physicians are limited in how much they can prescribe, with the most being to 100 people at a time.

If you are addicted to any sort of opioid, whether it’s heroin, fentanyl or a prescription painkiller, then you may have tried to quit and failed. Some may be too concerned about withdrawal symptoms to try. Subutex and Suboxone offer a way to come off those addictive drugs and, along with therapy, begin to build your life again.

These drugs offer a lifeline that wasn’t there before. They are far less likely to be abused than methadone, and they appear to be suitable for long-term use, allowing opioid addicts to recover. Also, because they completely get rid of withdrawals, there’s less chance of relapsing and potentially overdosing.

The Details about Suboxone

Suboxone can only be prescribed by a doctor and is usually taken in sublingual tabs that you place under the tongue. It’s not used as a pain medication. Suboxone is purely a brand name for two drugs combined, buprenorphine and naloxone, sometimes prescribed as Bunavil or Zubsolv. The buprenorphine is the partial opioid agonist in the tablet. This stops you from getting cravings or withdrawing from other opiates.

You may feel slightly euphoric, but it isn’t anything like the disorientating high you get from other opioids. The naloxone reacts if you try and abuse this drug in any way. If you inject it or crush it up and snort it, then you won’t get a high, or even pain relief, as the naloxone prevents this.

Of course, there is the potential for abuse, but it’s much lower with Suboxone than say, methadone. The naloxone also makes abusing it pretty pointless as it could put you into a nasty withdrawal. If you have a co-occurring addiction with alcohol or another drug, then it may not be safe to take Suboxone because it could be life-threatening. You shouldn’t drink alcohol or take sleeping pills whilst taking Suboxone.

The Details about Subutex

Subutex was the first approved partial opioid agonist drug to be used to treat opioid addiction, before Suboxone was developed. The main difference between Subutex and Suboxone is the lack of naloxone in the former. When you come off another opioid and are in a clinic or your doctor’s office, then it’s likely that you will first be given Subutex, and then may move on to Suboxone for maintenance.

People who have been abusing drugs such as heroin for years will have built a high tolerance for opioids, so they are unlikely to feel a high from it, even if they inject it or crush it up. However, because it’s an opioid there have been cases of Subutex being sold on the streets for people to get high, usually people who haven’t a long history of drug use.

But going on Subutex is not trading one addiction for another, as some people like to claim, it’s very effective as part of ongoing therapy for people who have come off other, more destructive opioids.

Which One Is Right for You?

If you are entering a detox or rehabilitation facility, then you will initially take Subutex, probably within a day of your last fix. This will ensure that you do not go into full withdrawal and can be managed by the medical professionals that are at the clinic.

After you have gone through intensive therapy, you might continue on Subutex, particularly if you’re confident that you won’t be in a situation where you’ll be offered other opioids, or if you know that you won’t abuse it.

However, Suboxone is the safer bet, simply because of the naloxone in the tablet. So, even if you think about getting high, the thought of the withdrawal that naloxone will plunge you into, should be off-putting enough, and if you go as far to try and abuse the drug, you will go into that very unpleasant withdrawal.

You could try one and then move to the other, as a study in Finland found that, with the right planning, this was an effective way to prevent addicts from abusing Subutex. The point is that neither should be undertaken without a therapeutic approach, and should be a maintenance therapy for your sobriety, helping you whilst you solve the other issues surrounding your addiction.